By Durham LinksJanuary 14, 2021Uncategorized
Economists tell us that the wealth of white families (based on median) in the United States is 10 times that of Black families. The goal of the 10 to 1 project is to increase the awareness among North and South Carolina Links of the status and decline of Black wealth by examining the primary means of wealth accumulation in the USA, land, and property. It is estimated that between 1900 and 2019, 80% of Black wealth was lost due to loss of property and land. The loss of Black wealth has recently gained attention as a source of inequity. In 2019, two (2) prominent magazines, the Atlantic and the New Yorker, ran major stories about land loss in the south and the legal and cultural practices that were at the root of the issue. How did Blacks lose the land they owned without much public awareness or attention paid to this crisis? What are strategies to retain Black land and property and increase Black wealth?
This project will provide webinars to train and inform NC and SC Links about the status and decline of Black wealth so that they in turn can host webinars in their counties and localities to increase awareness of this issue (short-term) and use their knowledge as a basis for action and change (long-term).
How Black Americans were robbed of their land.
VIDEO LINK 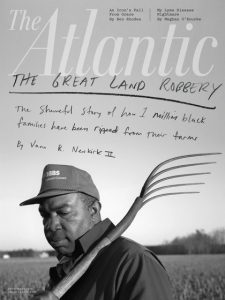 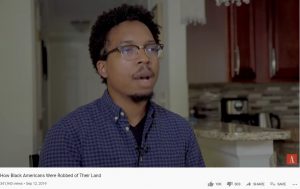 The Links, Incorporated is an international, not-for-profit corporation, established in 1946. 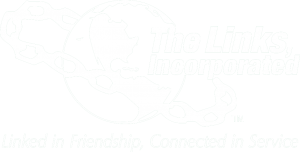 © 2022 The Durham (NC) Chapter of The Links, Incorporated. All Rights Reserved | Site by Reality Marketing Group